We offer a wide range of event staff for French MotoGP Grand Prix de France 2020: Hostesses, Umbrella Girls, Brand Ambassadors, Grid Girls, Data Entry, Lead Generators, Promo Models, and more. All our staff members are bilingual in English and the local language. We focus on staff proactivity and efficiency to make the most of your event. Our local teams based in Paris have great experience in events hosted at Bugatti Le Mans Circuit and other venues in France.

If you would like to hire our grid girls staff for French MotoGP Grand Prix de France 2020, get in touch and we will provide you with a quote for the service.

Our staffing agency has a lot of experience in providing staff to events related to MotoGP events. Hostesses, promoters and other local staff are looking forward to contributing to the French MotoGP Grand Prix de France this year.

Circuit de Le Mans, also known as circuit des 24 Heures de Mans, distinguishes itself by having public roads in their parkour. With this addition, the Le Mans circuit is one of the longest circuits in the world, with 13,626 kilometres. Le Mans is most famous for its 6 km long road, that is often called Mulsanne Straight in English, cars often reach an incredible speed of 300 km/h there. Therefore it repeatedly happened in the past that speed limit records have been broken through the long roads on Le Mans, what makes this race extra exciting to watch.

During the three days, the visitors will be witnesses of MotoGP festivities that they have never experienced before. Included free practices, the qualifying, the start, the overtaking, the speedings… until the winner will finish at the final race on Sunday. The crowd, the rivalry, the amazing atmosphere and the fights between the racers will make you enjoy those 3 days in France. 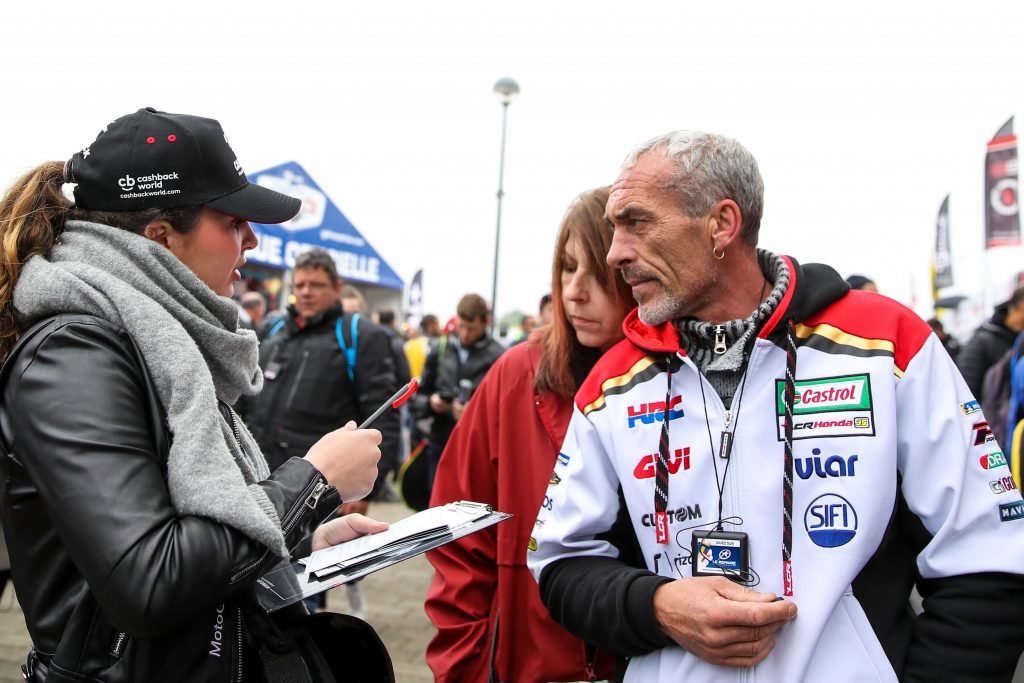 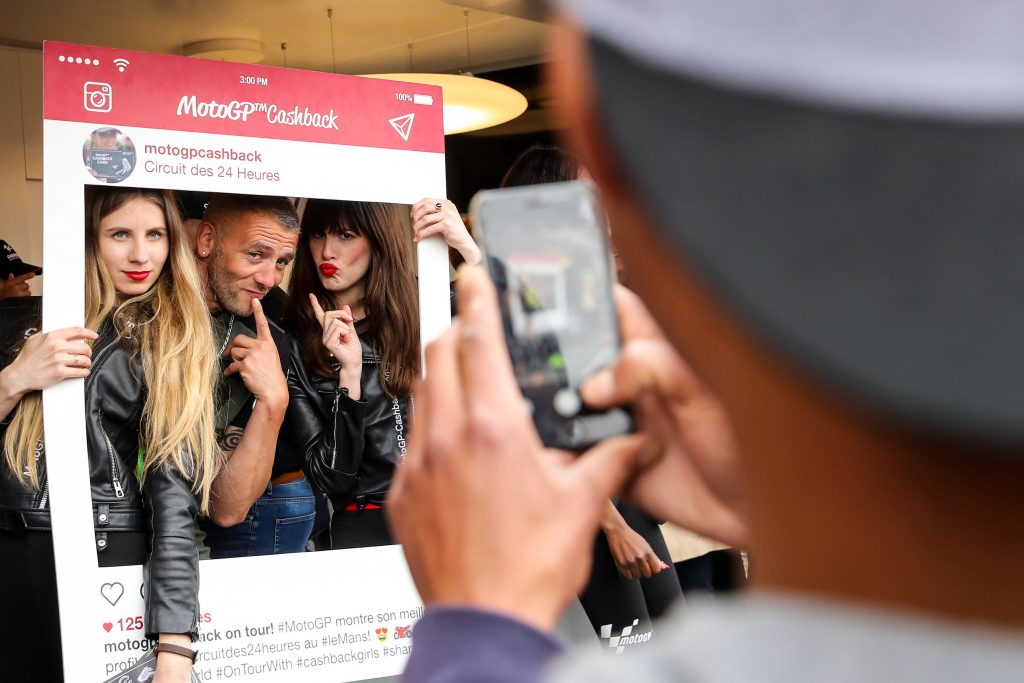 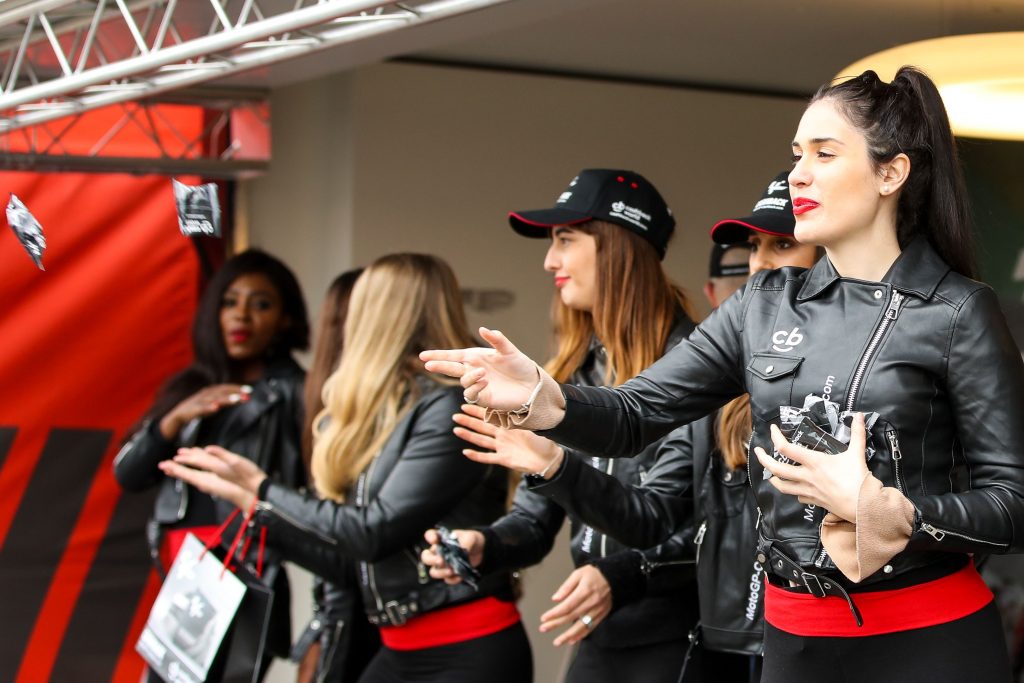