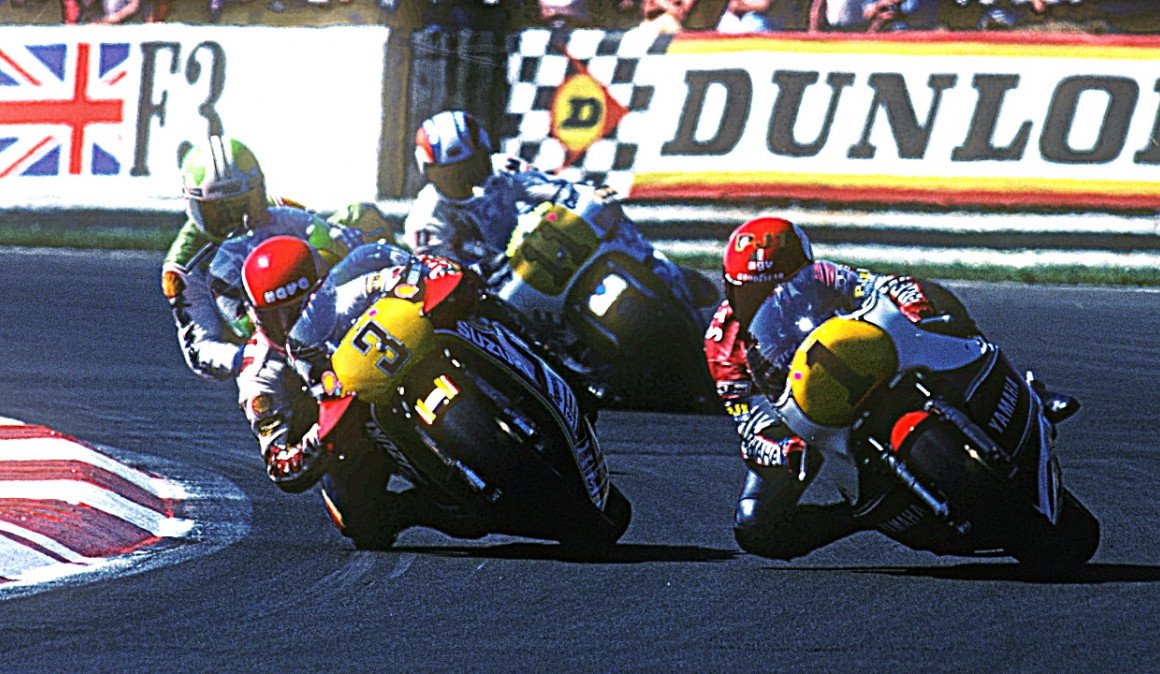 Our agency has a lot of experience in providing staff to events related to MotoGP events. Hostesses, promoters and other local staff are looking forward to contributing to Silverstone MotoGP 2019.

Silverstone Circuit is one of the classics circuits that exist nowadays.  Started as a small friends circuit back in the ’40s, well it is now known as one of the biggest sports events nowadays. The place for 150.000 spectators a year, an experience more than just a motor race.

Silverstone Circuit will be hosting once again the FIM MotoGP™ World Championship, as the track was rebuilt and redesigned in 2011 to a modern way. What resulted in two consecutive years with broken records. 2019 edition of Silverstone Circuit will be the twelfth round in the MotoGP Championship, which will be held on the 23, 24 and 25th of August 2019.

During the three days, the visitors will be witnesses of MotoGP festivities that they have never experienced before. Including with free practices, the qualifying, the start, the overtaking, the speedings… until the winning flag will wave for the winner. As it is the Bank Holidays in England, a big and enthusiastic crowd is a certainty during the twelfth round of the MotoGP ™ at Silverstone Circuit.

If you would like to hire our staff for British MotoGP – Silverstone 2019, get in touch and we will provide you with a quote for the service.

We use cookies to ensure that we give you the best experience on our website. If you continue to use this site we will assume that you are happy with our privacy policy.Ok