We offer a wide range of event staff for Austrian MotoGP – Grand Prix von Österreich 2020: Hostesses, Umbrella Girls, Brand Ambassadors, Grid Girls, Data Entry, Lead Generators, Promo Models, and more. All our staff members are bilingual in English and the local language. We focus on staff proactivity and efficiency to make the most of your event. Our local teams based in Vienna have great experience in events hosted at Red Bull Ring Circuit and other venues in Austria.

If you would like to hire our grid girls staff for Austrian MotoGP – Grand Prix von Österreich 2020, get in touch and we will provide you with a quote for the service.

Our agency has a lot of experience in providing staff to events related to MotoGP events. Hostesses, promoters and other local staff are looking forward to contributing to this years Austrian MotoGP – Grand Prix von Österreich.

Red Bull Ring is a popular circuit in the MotoGP world as it is in the Formula 1 scene. It will be hosting once again the FIM MotoGP™ World Championship, as the track was rebuilt and reopened in 2011 as the Red Bull Ring circuit. Over the years it has become one of the fans favourites due to the long straightaways combined with complex corners involved.  The 2019 edition of the Circuit of Red Bull Ring was the eleventh round in the MotoGP Championship, which wças held on the 9, 10 and 11th of August 2019.

Red Bull Ring has known a lot of transformation during the years. As it first was called Osterreichring then A1-Ring and since 2010 it obtained his official and the current name Red Bull Ring. Due to some accidents in the past, including a death once. It has been modified in a safe circuit now, but the racers still reach astonishing speeds during the race.

During the three days of 2019, the visitors were witnesses of MotoGP festivities that they had never experienced before. Red Bull Ring often invites artists that are worldwide popular, such as AC/DC or Bon Jovi in the past editions. Together with free practices, the qualifying, the start, the overtaking, the speedings… it is always an amazing 3 days in Austria! 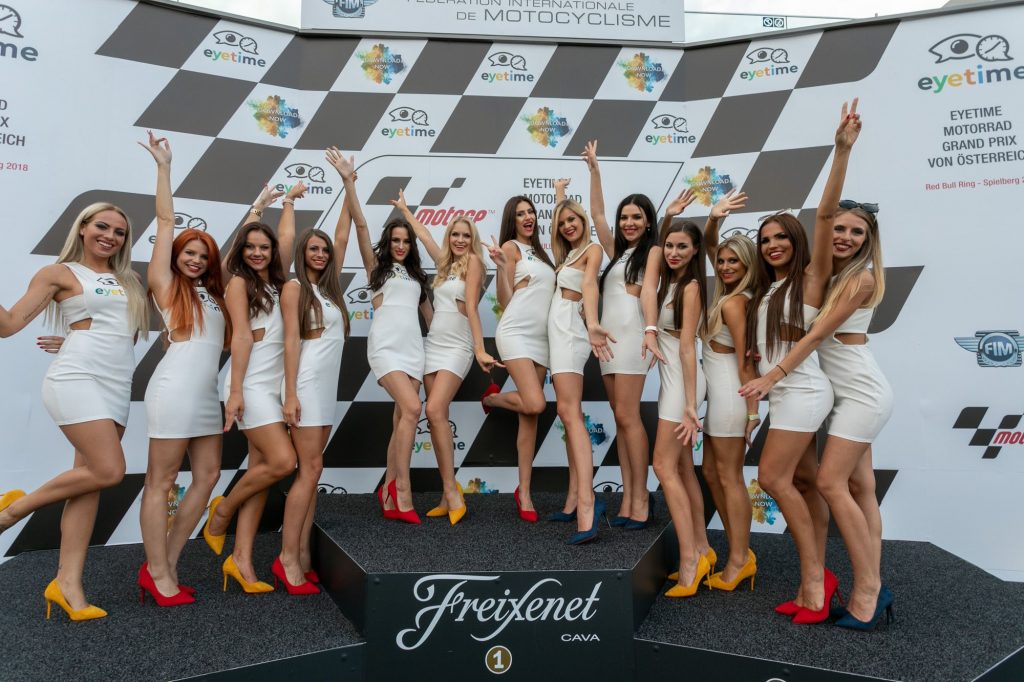 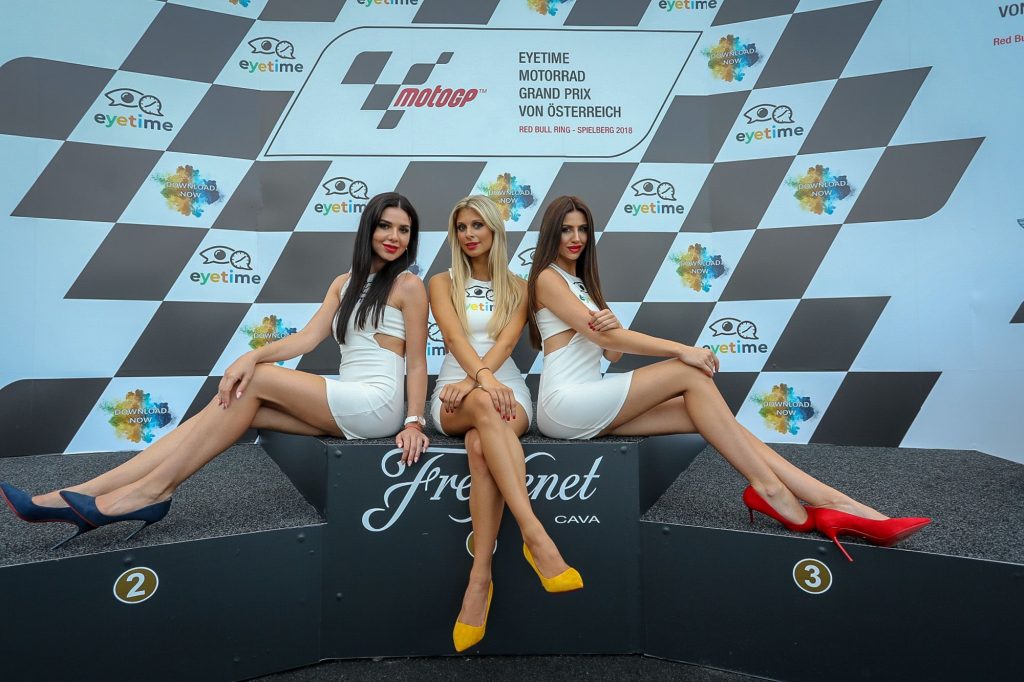