By Margarita Pouso29th May 2020No Comments 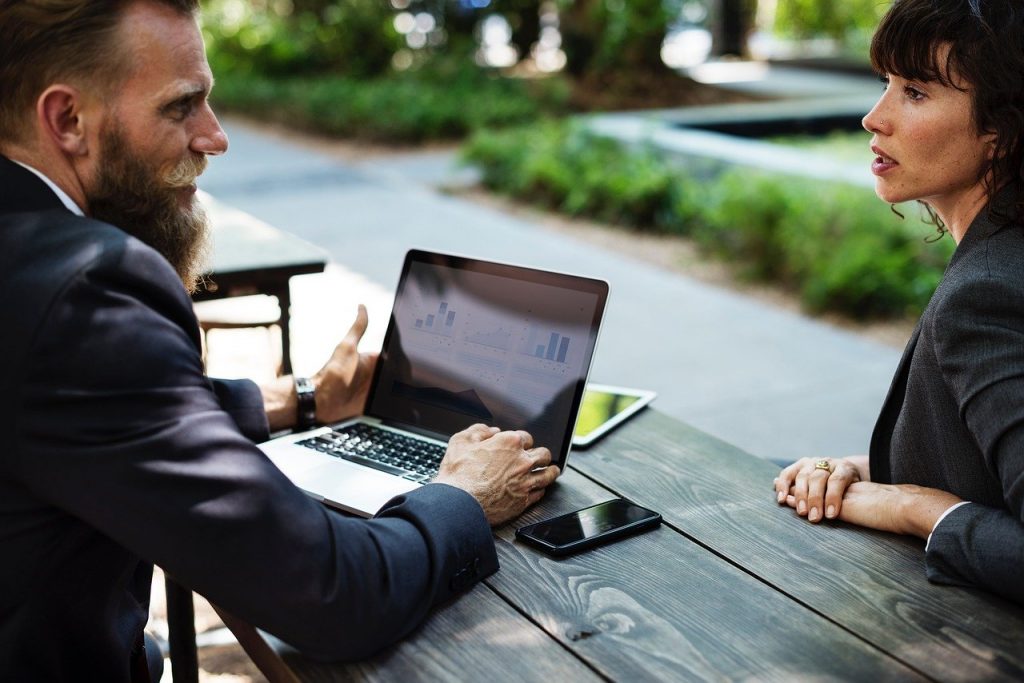 Since you clicked on this blog post, I assume that you are planning to do business in a Latin-American country or with Latin-American companies or that, at least, that possibility came to your mind. It is an idea worth pursuing as Latin-America’s economy is gradually growing. That’s the reason why many worldwide multinationals invest in relations with South-American clients. However, before doing so, some cultural aspects should be taken into consideration in order to understand the way Latin-American work.

In this article, you will find a list of behavioral standards that will enhance your B2B relations with your potential Latin-American clients. How do you make the best impression on your Latin-American client or prospect during an event? Read this blog post and find out!

While in Europe shaking hands is the usual rule, in Latin-America there is the same way of introducing or greeting each other but considering the following points when it comes to gender greeting:

2. Forget about your Personal Space

People from Latin-America have a smaller sense of personal space than people from English-speaking cultures. So don’t be surprised when your partner stands close to you or looks you in the eyes and be prepared for a plus casual touching. A Latin-American business partner might hold your elbow while he is talking or might walk the street with you arm-in-arm. Rejecting these actions may be considered rude and insulting and can lead to distrust.

3. Don’t Worry that much on Being Late

In Latin America arriving on time is not always the norm, it is actually quite normal when someone is 30 minutes late. When it comes to important business partners, it is advisable to ask whether the meeting will take place at the ‘English hour’, which means that it will take place on time or at the ‘Latin hour’, which will be slightly later than the agreed time. This is not a strict rule as it depends on the professionalism of your business partner (of course!). This concept of time might not apply to all of your potential prospects.

4. Social Taboos to Consider Before your Meeting

As you certainly know, in every culture there are different meanings of sign language. There are a lot of gestures that have a different meaning in Latin American countries, which you should bear in mind:

5. Expect a Warm and Friendly Character from your Counterpart

Latin Americans are known for their loud conversations with lots of gestures and physical contact. They often come across as more relaxed and casual compared to people from Western countries. Public expressions of affection are generally not a problem. Latinos are very warm and friendly people and they enjoy social contact with others, for them, this is an important process to get to know someone personally. So be sure to keep this in mind, and don’t talk about business right away but try to have a friendly conversation with your business partner first. They are more interested in you than in your role as a company representative. Be sure to take your tone of voice into account as well, the pace and strength of your voice is something many Latinos pay attention to. For example, someone who speaks quickly or has a powerful voice will get along well with Argentines, but people in Mexico, for example, are sensitive to the tempo and tone used during a conversation.

6. Considerations to Enhance your Business Negotiations

Two languages are spoken in Latin America. Portuguese in Brazil and Spanish in the rest of the continent. You have to know that by no means everyone speaks English, most of the time it is only people who have international connections and when they speak it, it is often not fluent. That is why it is certainly useful to have someone on your team who speaks Spanish or to hire a translator when you are visiting an exhibition in Latin America.

Giving gifts is a ritual that is certainly appreciated in Latin America. There are some things to remember in general but there are, of course, other rules related to business gifts that vary from country to country and also between companies, only a few of which are described below.

Rules of gift-giving in Costa Rica

Giving gifts in Costa Rica is a traditional and standard part of business negotiations. Gifts should be nicely presented and carefully wrapped, but they should also not be too exaggerated. “Thank You” notes are also an important part. It is best to avoid gifts such as coffee or fruit, because Costa Rica is known as a country that produces these products itself. This could, therefore, come across as a lack of research, or even worse, a lack of respect. Also, men should not offer a gift directly to a female business associate, instead, they should present it on behalf of their female staff members or if it’s more personal, from their wives.

Rules of gift-giving in Brazil

In Brazil, it is not expected to bring gifts at meetings and they are not considered an important part of building a good relationship with your business partner. But if you do decide to bring a gift, then do this at a more social meeting or less informal one. Try to avoid expensive gifts, as they may be viewed as a potential bribe. Interesting gifts such as coffee table books or brand name pens will be gratefully received.

Rules of gift-giving in Chile

When giving gifts in Chile, remember that they are not expected until you have formed a relationship with your business partner and even then it is important to know that the taste in gifts is quite conservative. It is best to stick to business-related gifts such as notebooks, pens, or other office accessories. Another good option would be a carefully considered gift from your home country.

Rules of gift-giving in Bolivia

Gifts in Bolivia should be wrapped nicely and will normally not be opened until after the giver has left. But gifts such as small local souvenirs will be opened immediately. This is a good example of a gift for meetings with your Bolivian business associates. You should avoid giving anything that could be interpreted as too excessive or expensive.

You now have the tips to impress your Latin-American counterpart: don’t forget the difference between greeting men and women; remember that your personal space may disappear when dealing with Latinos; be flexible on the schedule of your appointments and know that a warm and friendly character can be expected from your associates. Apply those lines and if you want to close a deal… hire a translator!

If you want to know more about another culture, check out our 5 Tips to Close a Deal with an Asian Company! 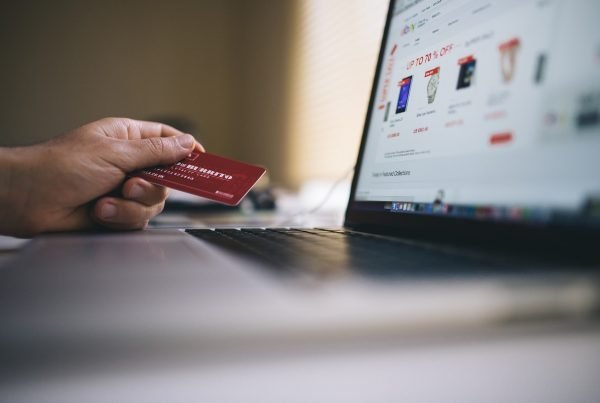 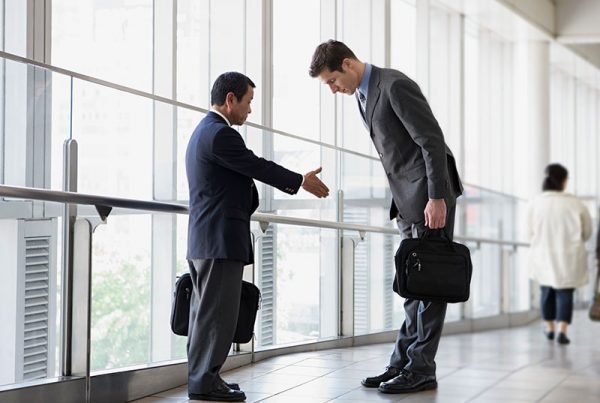 5 Tips to Close a Deal with an Asian Company 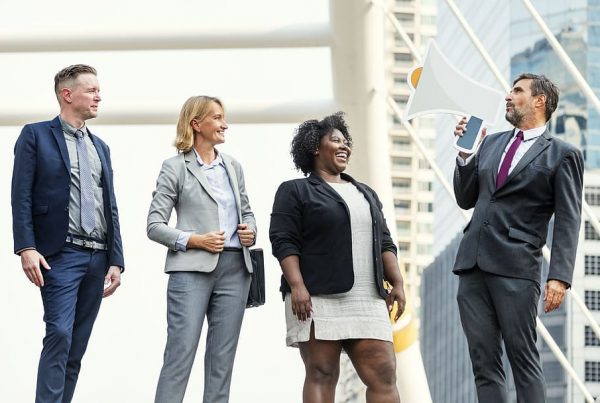