In about one month from now, one of the largest exhibitions in the world will take place in Barcelona, and as a visitor it’s always smart to know more about the background of the event itself. This gives you the opportunity to talk about interesting facts when business-related topics are not the main parts of your network conversation. As in fact, we all know that knowledge empowers you. 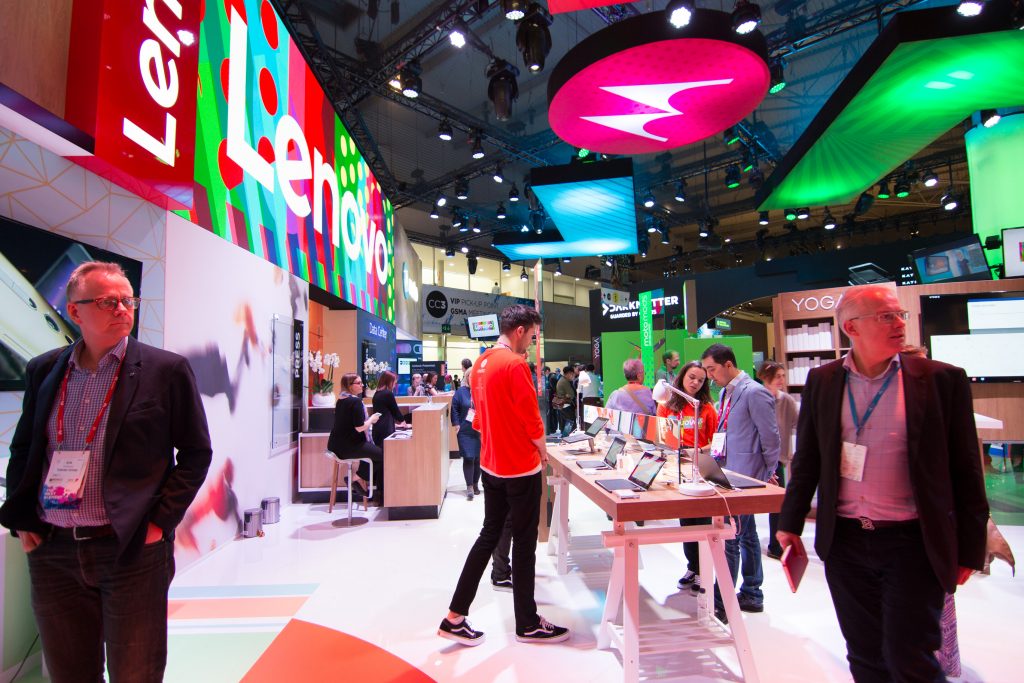 The History of the Mobile World Congress

The MWC Barcelona (Mobile World Congress Barcelona – MWCB) is a combination of the world’s largest exhibition for the mobile industry and a conference for device manufacturers, technology providers, and vendors from all across the world. The event, originally named as GSM World Congress and later renamed as the 3GSM World Congress, is sometimes still referred to as 3GSM or 3GSM World.

Fira de Barcelona is one of the most important trade fair institutions in Europe for its activity, facilities, experience, and leadership. It organizes congresses and exhibitions that cover the main sectors of the economy, as well as corporate, social, and cultural events. It has two large venues and offers exhibitors, organizers, and visitors all the resources of a modern and efficient organization. 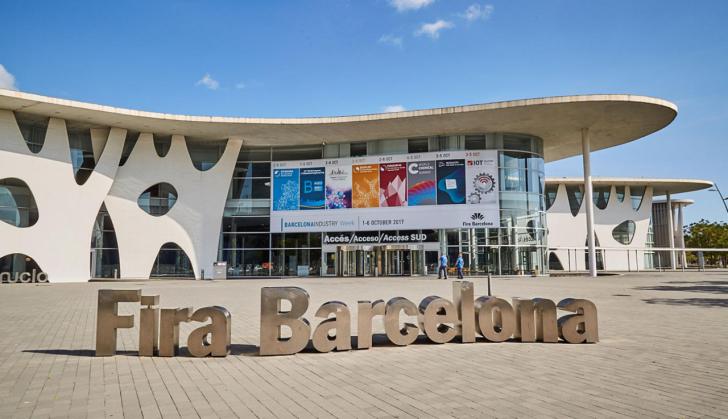 Fira is one of the most important trade fair organizations in Europe and its international prestige is closely linked to the Barcelona brand, a city with more than a century of trade fair tradition. As an economic engine, it’s one of the best platforms for business, international company projects, commercial promotion, networking, and knowledge exchange.

As mentioned earlier, La Fira de Barcelona has two different locations; Montjuïc and Gran Via. Montjuïc is one of the world most emblematic urban venues and was built in 1929 to house the International Exhibition. It’s centrally located in the city, easily accessible from the airport and connected to the public transport network. It’s situated in a privileged setting, inside Montjuïc park, which includes green zones, Olympic facilities and cultural buildings, such as the Museu Nacional d’Art de Catalunya (MNAC). The building has an indoor area with 92.000 m² and an outdoor area of 42.000 m² floor space. Besides that, the venue has 6 different halls, 15 restaurants, and almost 2.000 nearby parking places.

Gran Via is even a bigger location with more than 240.000 m² floorspace, 8 halls, almost 4.600 parking places, 45 restaurants, and 2 heliports. It’s one of the most modern venues in Europe, designed by the Japanese architect Toyo Ito. Its outstanding features are its architecture, functionality and commitment to sustainability: it has one of the largest rooftop photovoltaic installations. Its eight pavilions, connected by a walkway that channels the flow of visitors, provide cutting-edge services and logistics. It’s located in a new business development area, very close to Barcelona airport and connected to the public transport network.

The GSMA (Global System Mobile Association) produces industry-leading events, such as the Mobile World Congress. They represent the interests of mobile operators worldwide. Extending over more than 220 countries, the GSMA unites almost 800 of the world’s mobile operators, including handset and device makers, software companies, equipment providers and Internet companies. They also cover organisations in industry sectors such as financial services, healthcare, media, transport and utilities.

In Europe the GSMA represents more than 100 mobile network operators. They use their combined expertise to give the mobile communication industry a powerful voice. GSMA Europe’s primary objective is to support their members’ efforts to advance their collective public policy interests at the European Union level.

The GSMA Europe office coordinates the efforts of the GSMA and its members to effectively inform the public policy in Europe on policy and regulatory developments that impact the mobile industry.

Central to this task are the Operator Expert Groups. They are responsible for monitoring relevant policy and juridical developments, identifying priorities for the mobile industry, and developing and communicating consensus positions on these priorities.

Since we started our journey in the events field, we have been covering Mobile World Congress in Barcelona providing hostesses, promo staff, promo models, mascots, presenters, and more. Some of our Project Managers have 10+ years experience at this event, first working as hostesses and now managing teams of 150+ staff members for a variety of clients that go from Facebook and Google to Samsung or Lenovo.

If your company will be present this year, we will be happy to provide you with the perfect staff for MWC Barcelona. You will be able to choose from a set of available profiles that include a video presentation so you can get a better insight into the person and how they communicate. Feel free to request a quote for our staffing services! 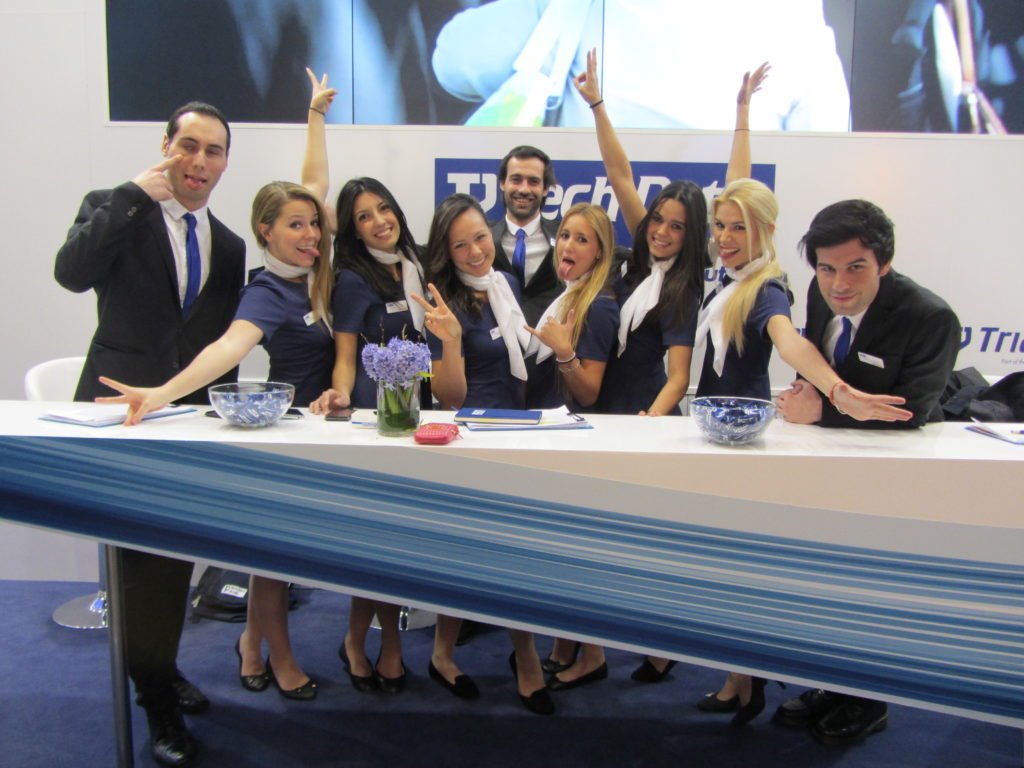 7 Key Steps to Be a Good Brand Ambassador

7 Key Steps to Be a Good Brand Ambassador

We use cookies to ensure that we give you the best experience on our website. If you continue to use this site we will assume that you are happy with our privacy policy.Ok